But Lost, after two pretty solid first seasons, was starting to lose its way in Season 3, you could feel it. The single-character-centric flashback conceit that had defined the show was clearly running out of new and meaningful stories to tell about these by now well-defined characters. A bunch of new story threads and characters were being introduced. It became hard not to ask: “where is this all going?” END_OF_DOCUMENT_TOKEN_TO_BE_REPLACED

Where the first episode was a pretty middling affair establishing where everyone is for the start of the season, this one was a little more all over the map, both geographically and in terms of quality. It has some excellent things in it which I liked a lot (including how they paid off the episode’s big final reveal), but also has several scenes which I found pretty weak, and one moment that I think is the worst scene Game of Thrones has had, possibly ever. END_OF_DOCUMENT_TOKEN_TO_BE_REPLACED

Once more into the fray!

After last year recapping (most of) season 5, I’m back to recap Season Six. Thanks to friends who have encouraged me on this. It’s a project I really enjoy.

Season Six begins with an episode not unlike previous season premieres: essentially a more detailed version of the show’s opening animation, showing us where all the various pieces are on the board following the events of the previous finale.

In performing that function, it succeeds. In getting me excited about what’s to come..? Eh. There’s always next week.

Let’s get to it, deconstructing “The Red Woman.” END_OF_DOCUMENT_TOKEN_TO_BE_REPLACED

We’re back from our hiatus!

I was on vacation all of last week, and then spent most of this week getting caught up on work. But it’s here, we’re back, and hooray!

This week’s episode, “The Gift,” is one of the better episodes in what has so far been a very good season of Game of Thrones. But despite the consistent quality, this episode (and the non-recapped one before it) has me starting to get a little bit restless with the show.

I explain, below the jump: END_OF_DOCUMENT_TOKEN_TO_BE_REPLACED

A handful of main storylines go under the microscope for this week’s episode as we reach the halfway point in this season of Game of Thrones.

“Kill the Boy” isn’t the most dynamic or exciting of episodes the show has ever done. But it is one of the most interesting, and frequently one of the most tense. I was simultaneously miserable with dread and enjoying the hell out of it.

At about 48 minutes from opening credits to closing ones, “Sons of the Harpy” is one of the shorter episodes Game of Thrones has ever had.

It is also, despite its runtime, perhaps the slowest episode of the season. And probably my least favorite.

Not that it’s bad – even the worst episodes of Game of Thrones are generally leaps and bounds better than most things on TV – but it just isn’t the strongest, and coming on the tails of several very good episodes, it stands out as particularly weak.

Spoilers for “Sons of the Harpy” follow after the jump. END_OF_DOCUMENT_TOKEN_TO_BE_REPLACED

As always, spoilers for those who haven’t seen this week’s Game of Thrones follow below the jump. END_OF_DOCUMENT_TOKEN_TO_BE_REPLACED

Se, here below are my thoughts on “The Wars to Come,” the first episode of Season 5 of Game of Thrones. Spoilers obviously follow for those who haven’t watched: END_OF_DOCUMENT_TOKEN_TO_BE_REPLACED 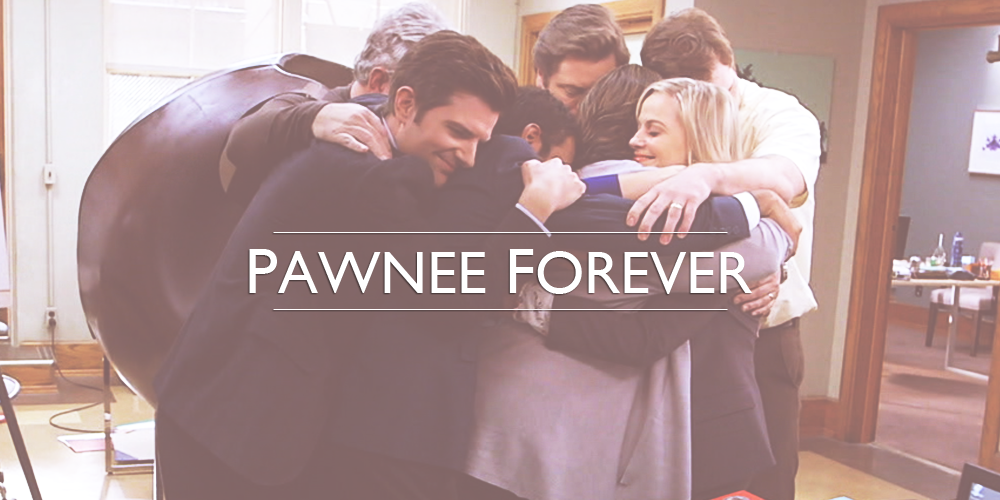 END_OF_DOCUMENT_TOKEN_TO_BE_REPLACED

Florida State, whether you lose today or a few days from now won’t matter. Get it over with already. Stop stalling. #GoTigers @ClemsonFB

It is still BANANAS to me that they made a sequel to the childrens’ talking toys movie about that is all about how you cannot truly be at peace until you accept the inevitability of death. 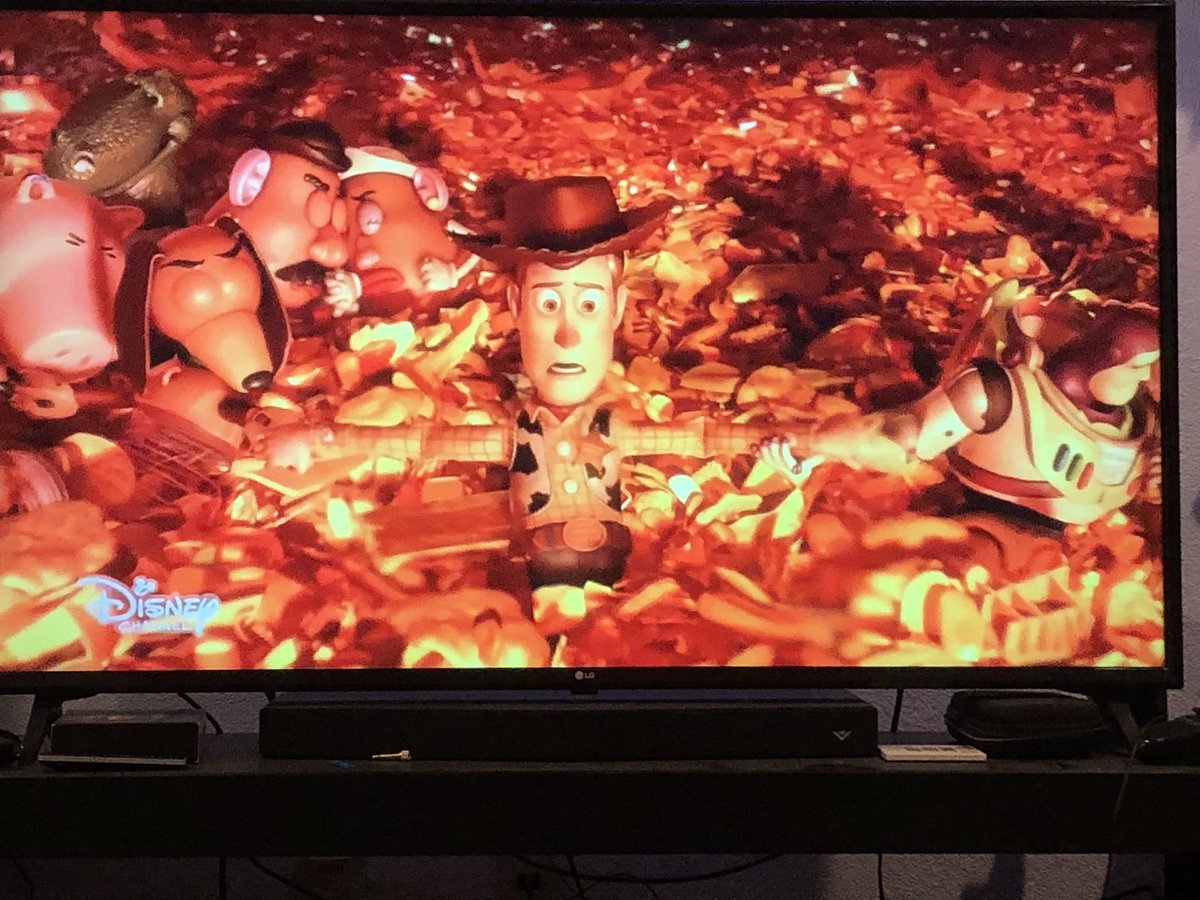 There are many, many things that I hope will change in the federal government when the new administration takes over. This fully deranged Twitter account is not one one of them. twitter.com/uscpsc/status/…

The Matt Skidmore Show 5 days ago