But Lost, after two pretty solid first seasons, was starting to lose its way in Season 3, you could feel it. The single-character-centric flashback conceit that had defined the show was clearly running out of new and meaningful stories to tell about these by now well-defined characters. A bunch of new story threads and characters were being introduced. It became hard not to ask: “where is this all going?” END_OF_DOCUMENT_TOKEN_TO_BE_REPLACED

Where the first episode was a pretty middling affair establishing where everyone is for the start of the season, this one was a little more all over the map, both geographically and in terms of quality. It has some excellent things in it which I liked a lot (including how they paid off the episode’s big final reveal), but also has several scenes which I found pretty weak, and one moment that I think is the worst scene Game of Thrones has had, possibly ever. END_OF_DOCUMENT_TOKEN_TO_BE_REPLACED

Lol at the in-game dunk on God of War 2018. #PS5Share #GodofWarRagnarök

Folks, it is my distinct pleasure to announce that it is once again: gumbo time. 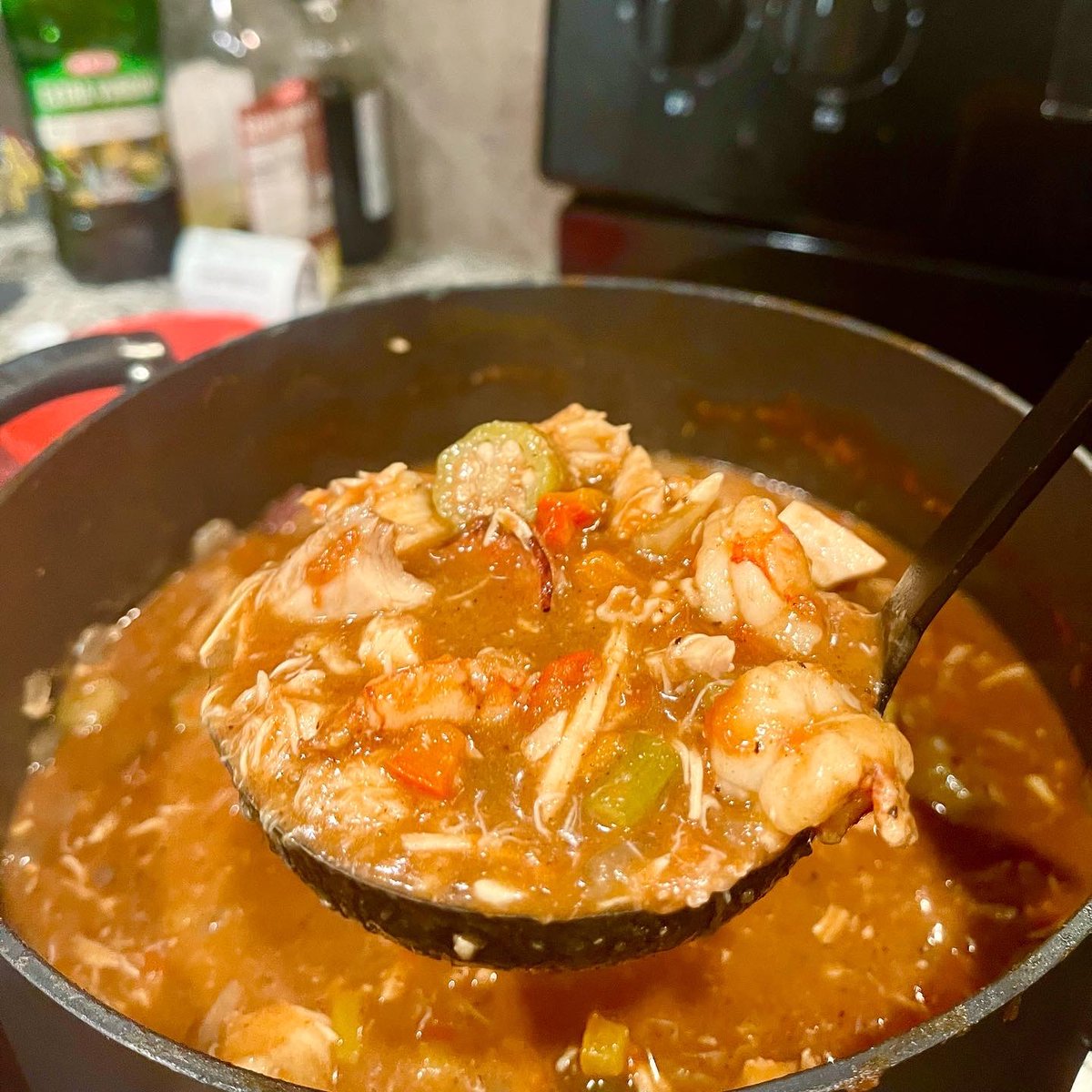 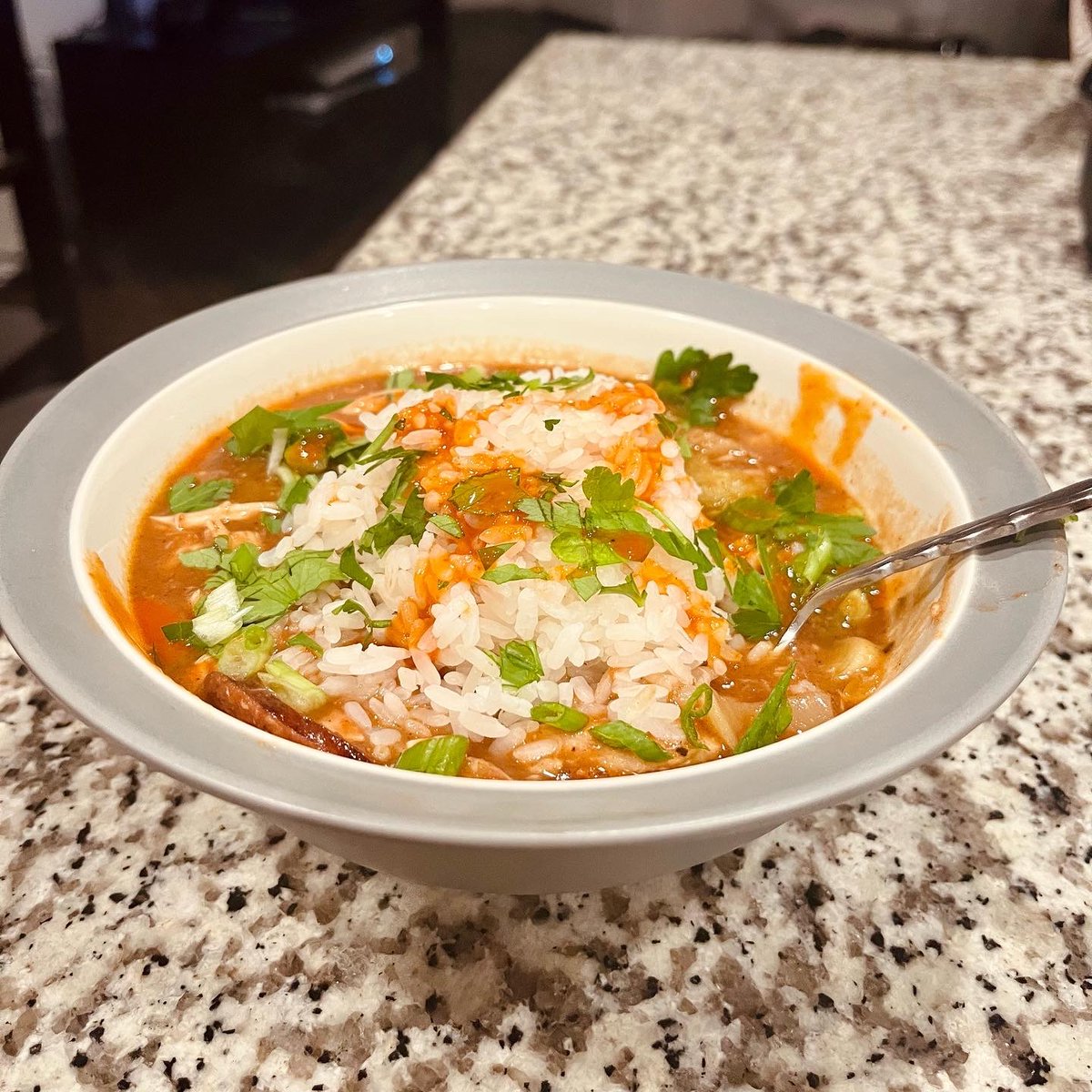 Fuck it. Uninstalling the app from my phone. Yes, I see the irony in tweeting about stopping tweeting. No, I'm not leaving altogether (yet). I just don't need this garbage to be a single tap away during a holiday weekend.

Enough is enough, how much longer is @Apple going to stand by and let Twitter become a cess pit of incitement of violence against the LGBTQ community? Musk clearly won't do anything and has only emboldened this. Apple needs to boot Twitter off the app store. Retweeted by Baylor (Checkmark) (Parody)

Lotsa hit dogs hollering, saying "stochastic terrorism isn't real, you can't prove that I'm responsible" after spending the last several years ramping up dehumanizing anti-LGBTQ rhetoric then seeing one of their superfans act on their rhetoric.

I just saw that we are on yet another day of Neighbor Chili Discourse. Is this all there is? Is this all we do anymore, forever?

Not jumping ship yet, just getting accounts set up. @/ohthatBaylor on Hive 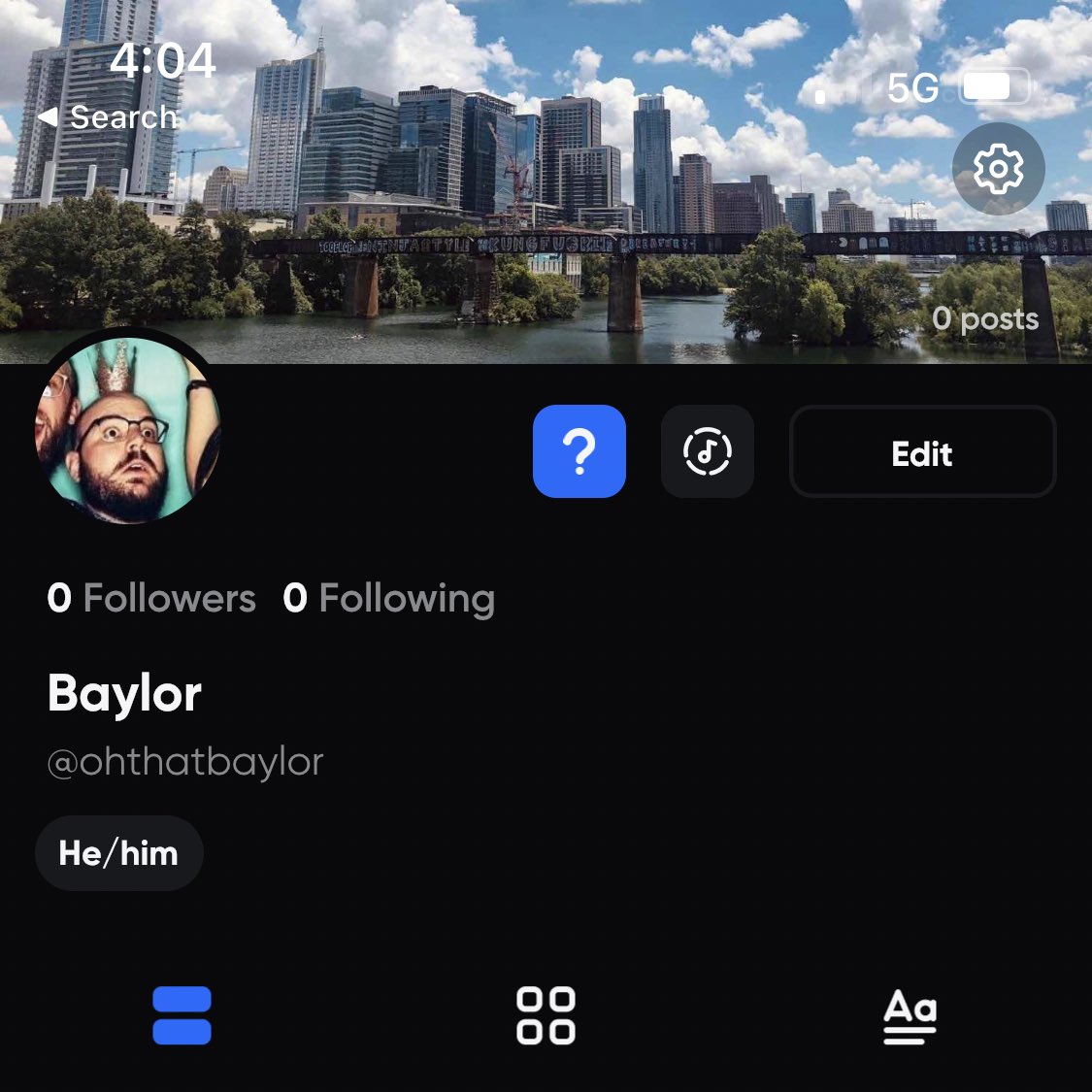