As always, spoilers for those who haven’t seen this week’s Game of Thrones follow below the jump. END_OF_DOCUMENT_TOKEN_TO_BE_REPLACED

Se, here below are my thoughts on “The Wars to Come,” the first episode of Season 5 of Game of Thrones. Spoilers obviously follow for those who haven’t watched: END_OF_DOCUMENT_TOKEN_TO_BE_REPLACED

Beyoncé won best dance/electronic music album, and made history. That win (inexplicably announced by James Corden) meant that Beyoncé now has the most Grammy wins of any artist, ever. 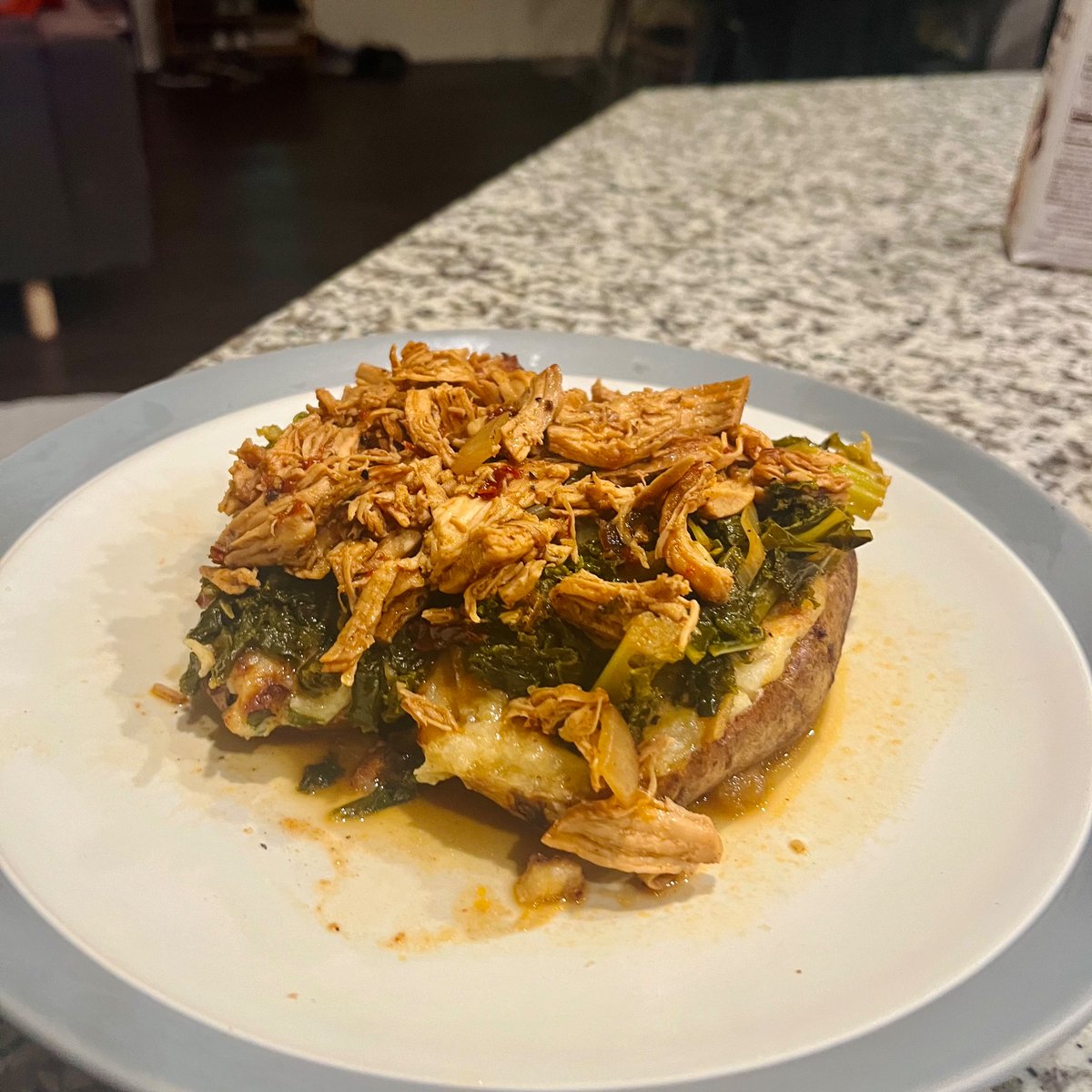 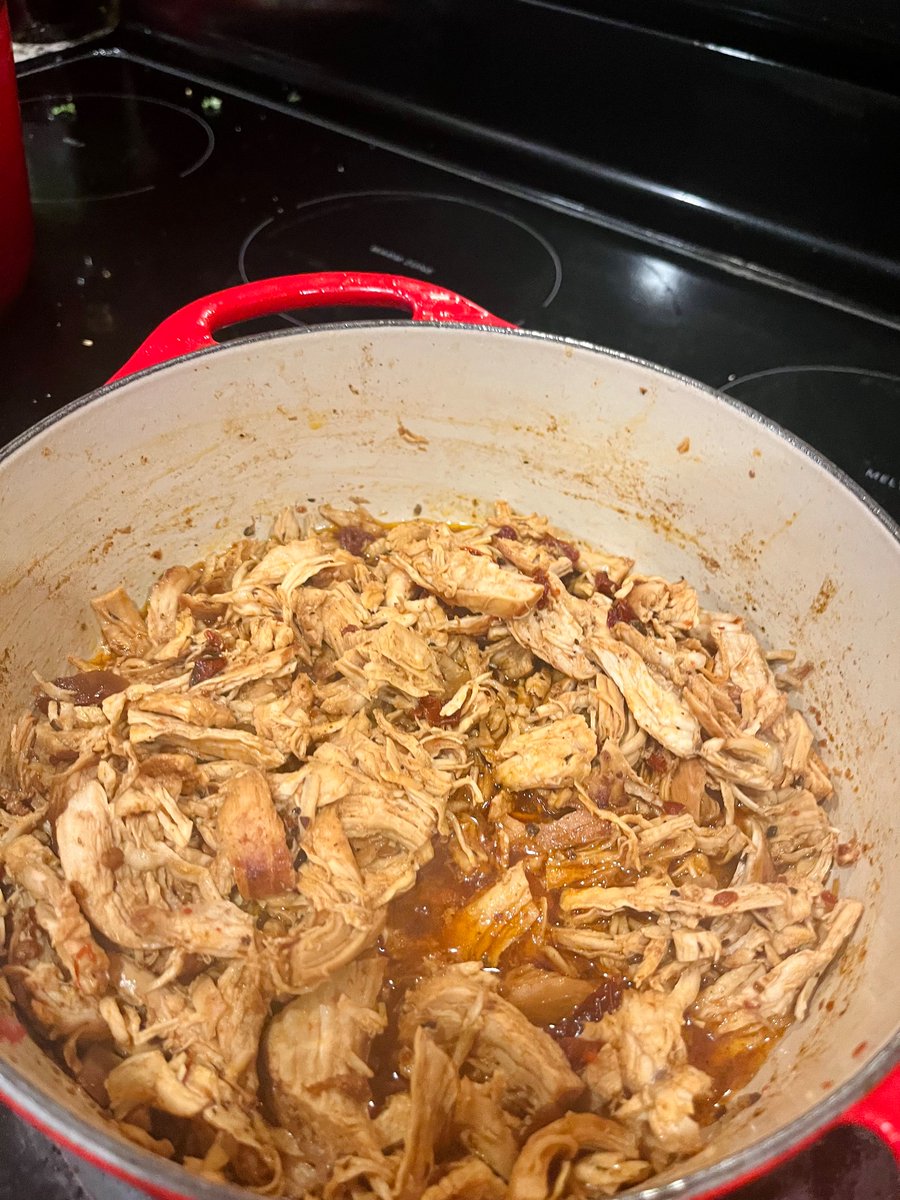 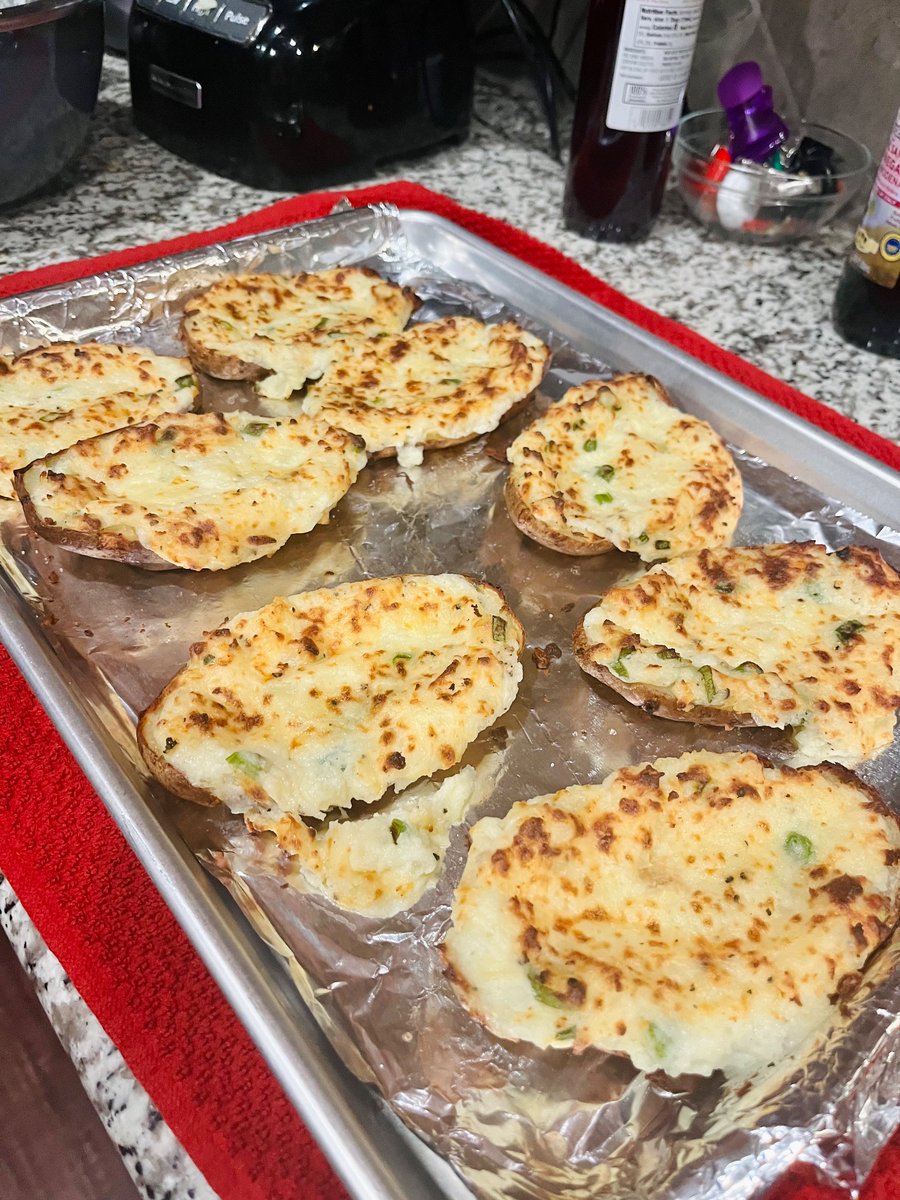 I am simply choosing not to learn anything about the balloon. I cannot affect it, and it cannot affect me, so I will simply not participate, thank you.

I rarely get excited about fan casting but I saw this and literally gasped. twitter.com/DealerUmbra/st…

They're all just so weird now. Just creepy an angry and weird, all the time. twitter.com/Rep_Clyde/stat…

Apparently I’ve been triggering some of my Democrat colleagues… pic.twitter.com/3qJB1bRuBP

Mine was Keira Knightley in Pirates too (good choice, Baylor!), but also Nicole Kidman in Moulin Rouge (oh no Baylor what are you doing?) twitter.com/Giraffelimbs/s…

Gays, who was your celebrity crush beard? Like, which celebrity did you say was attractive when people asked before you were out? Mine was Keira Knightley in Pirates of the Caribbean