I love the Oscars, petty and political and only vaguely meritocratic though they are. Part of the reason I created this blog when I did was because I wanted to write a piece on my Oscar predictions. Just got that one in under the gun.

Also, I’ve plugged my predictions into ABC’s official Oscar predictions game, so if we’re Facebook friends, you can put in yours, turn on “Play With Friends,” and we’ll compare results in real time during the broadcast. Come on, it’ll be fun!

Okay, on to the predictions:

Best Visual Effects – Interstellar
I think the combination of beautfiully-designed CGI and old-school practical effects in Christopher Nolan’s sci-fi epic will win the day, but if not, the dark horse is the performance capture powerhouse of Dawn of the Planet of the Apes.

Best Film Editing – Joel Cox and Gary D. Roach, American Sniper
Academy voters love giving this award to war movies (I’ll end up saying this a few times), and the movie has really been selling itself on the tension of its war scenes. Boyhood has an outside chance, depending on if the voters see editing as about finding the most cohesive movie in all the footage you shot, but I think it’ll go to Sniper, at least in part because this is also an award that sometimes goes to “favorites” that aren’t going to win any of the big awards.

Best Makeup and Hairstyling – Bill Corso and Dennis Liddiard, Foxcatcher
I actually think this one is wide open, and would love it for Guardians of the Galaxy to go home with something, but the cynic in me thinks that they’ll it to the “serious” movie that makes its against-type-cast male lead “unrecognizable.”

Best Cinematography – Emmanuel Lubezki, Birdman
Interesting fact: Lubezki, who won this award last year for Gravity, has been helping directors stage and shoot elaborate faux-single-take shots at least since flying a camera over the ocean, up to South Beach, and into a nightclub for the opening shot of The Birdcage for Mike Nichols in 1996.

Best Production Design – Adam Stockhausen and Anna Pinnock, The Grand Budapest Hotel
Perhaps the design-iest of the nominees, but not ostentatiously so.

Best Original Score – Alexandre Desplat, The Grand Budapest Hotel
Desplat has emerged over the last few years as one of the best composers working in film, but despite six nominations in the last eight Oscars, hasn’t won. With two nominations this year, my guess is this is when he finally gets his statue, and that it’ll be for the score that is more of a piece with the unique imagined world of Hotel, and not the equally good though less unique score for the WWII spy drama.

Best Animated Short Film – The Dam Keeper
I actually didn’t see any of the nominees in this category, but have heard good things about The Dam Keeper.

Best Live Action Short Film – Parvenah
Haven’t seen any of these either, but, again, have heard good things about Parvenah.

Best Documentary Short Film – Joanna
Okay, so I haven’t seen any of the nominated short films this year. This, again, is just based on what I’ve read buzz about.

Best Documentary Feature – Citizenfour
This is the category where the Oscars let themselves get a little political (in the, like, public policy sense of the word — it’s all political), so it should be no surprise that the frightening documentary about Edward Snowden and the growing national surveillance state is the frontrunner. It is also, y’know, excellent. So.

Best Foreign Language Film – Ida
Some of the early buzz had been around Leviathan, a Russian film about a small-town man fighting against a corrupt bureaucracy, but lately there has been more around Ida, a Polish post-WWII drama reckoning with Catholicism, the Holocaust and Stalinism. I haven’t seen it, but as Leslie Knope knows, people love voting for tragedy. Also, if my guesses are correct on this, Live Action Short, and Documentary Short, the Academy will have awarded three movies with women’s first names as titles, so, that should put to bed the argument that the Oscars are sexist.

Best Animated Feature Film – How to Train Your Dragon 2
The first How to Train Your Dragon was a surprisingly moving story about adolescence, discovery, reckoning with parental expectations, and accepting the differences in others. It’s one of my favorite family movies of the last ten years. HTTYD2 was, to me, a bit of a disappointment. It was a solid animated adventure movie, but the characters felt flatter, the emotion more contrived, and the world bigger, but less interesting for it. Still a good movie, but not as rewarding as the first one. Still, it is the film to beat in this category, especially since write-ins aren’t allowed to make up for what can only have been some kind of clerical error at Price Waterhouse Cooper.

Best Adapted Screenplay – Graham Moore, The Imitation Game
I might invite my boyfriend Elliot, who is a historian and librarian, to write a piece with me about the responsibility of screenwriters in accurately depicting the truth in historical films. A lot has already been said about how The Imitation Game takes liberties with the real story of Alan Turing, but ethics aside (this is Hollywood, afterall), the story they found in weaving the real with the fabricated is an excellent one. This is the one to beat. Also, I’m surprised Gillian Flynn didn’t pick up a nod for Gone Girl, and finding a leaner thriller in her own blockbuster novel.

Best Original Screenplay – Alejandro González Iñárritu, Nicolás Giacobone, Alexander Dinelaris, Jr. and Armando Bo, Birdman
It wasn’t my favorite story of the year, though the dialogue was cracking and individual scenes were often great. But if there’s one thing Hollywood loves, it’s awarding movies about Hollywood.

Best Supporting Actress – Patricia Arquette, Boyhood
She was the beating heart of the movie and it’s, frankly, not the strongest field this year. Truthfully, it’s not a particularly strong field in any of the acting categories.

Best Supporting Actor – J.K. Simmons, Whiplash
Simmons has cleaned up the pre-Oscars awards, so it should be no surprise if he wins tonight.

Best Actress – Julianne Moore, Still Alice
I do love Julianne Moore, and haven’t seen Still Alice, but once again, she’s won some of the big pre-Oscars awards, including the SAG award, and since the Oscar voting body is made up largely of SAG members, it’s likely hers.

Best Actor – Michael Keaton, Birdman
This is the one acting category that I think we could see a real surprise in, either with Cooper or Carrell picking it up, but I think the room full of frustrated actors wanting to believe they’re doing something important will give the award to the guy playing the frustrated actor who wants to believe he is doing something important. Also, Keaton really is excellent in the film, so it would be totally deserved.

Best Directing – Alejandro G. Iñárritu, Birdman
Iñárritu hasn’t won as many directing awards this year as the early buzz suggested he would, and Linklater could pick this one up for Boyhood; (which would be my vote), but I think it’s most likely that Iñárritu gets this one for the meticulously choreographed shooting and for getting solid performances out of his actors.

Best Picture – Birdman
For all the reasons stated above, I think this is the one to beat. A lot has been made of this being the “closest year ever!” with Boyhood a strong candidate, and American Sniper doing crazy business at the box office, but the idea that box office = Oscar is a fallacy that people guy into every year.

It’s Been Baylor All Along! 4 hours ago

I was a child when this sketch was a thing, and literally just now understood — overconfident dweebs in cheesy suits, bobbing their heads, rubbing their noses, trying to twitchily dance with girls at the club... the joke of the sketch is they're doing coke. It's a cocaine sketch. twitter.com/HoratioSkald/s…

in 1996 gen xers thought this was the funniest fucking thing ever created pic.twitter.com/r0l4Bvkh3R

It’s Been Baylor All Along! 2 days ago

Eddie Murphy got a better filmography than Kevin hart???? Don’t make me laugh

It’s Been Baylor All Along! 2 days ago

Two things can be true at the same time: • Democrats passing a huge historic stimulus is good. • It sucks both as policy and politically that centrist dems worked to water down the most visible, popular parts of the bill that would directly and materially improve people’s lives

Retweeted by It’s Been Baylor All Along! 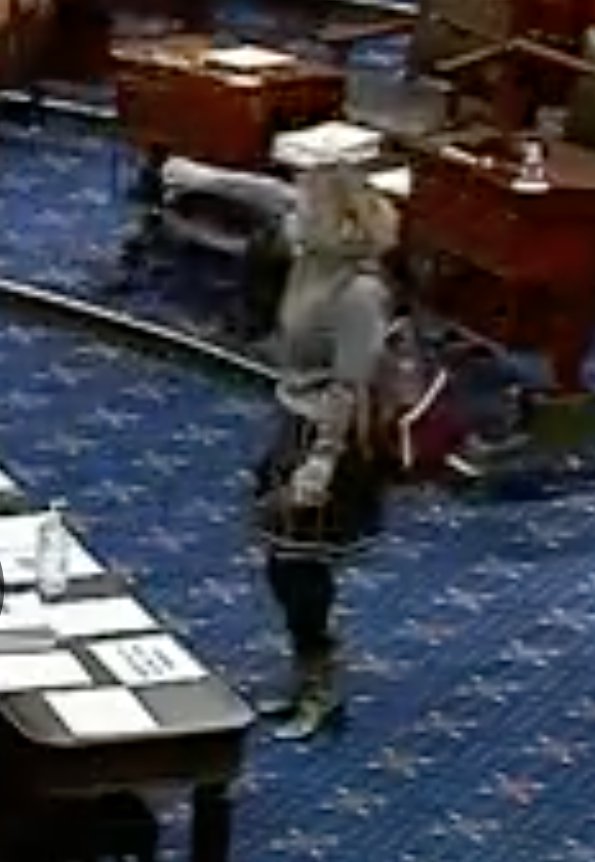 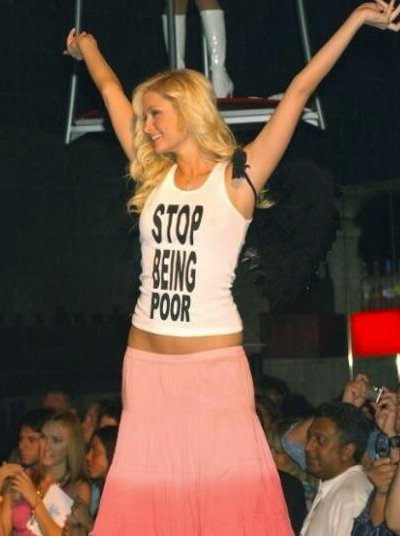 So, now that we know for sure it didn’t secure Manchin’s vote for UI, what did Biden get in return for this agreement? twitter.com/hshaban/status… Retweeted by It’s Been Baylor All Along!